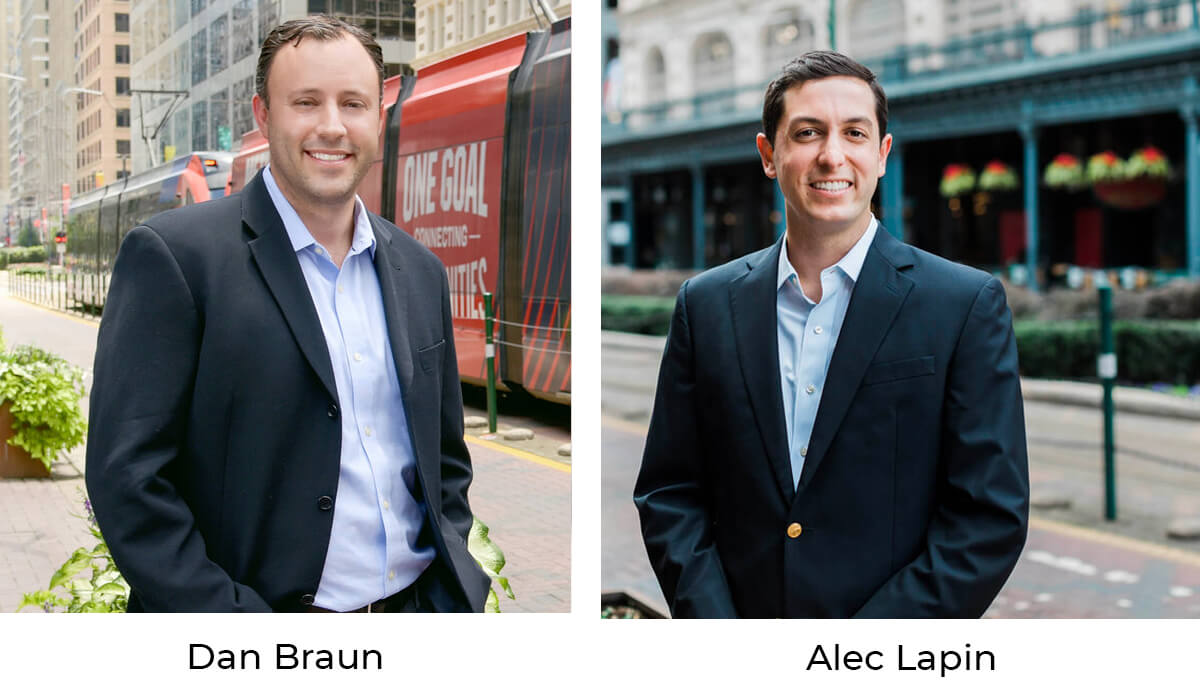 From one generation to another, learning by example has been the credo of Braun Enterprises.

That’s the benefit Dan Braun received when, in his mid-20s in 2003, he joined his father, Gabriel “Gaby” Braun, z”l, in managing and leasing the industrial portfolio of the family’s Houston-based commercial real estate company. Today, Dan Braun, whose father died in May, is sharing the on-the-job knowledge with associate Alec Lapin, a 25-year-old up-and-comer who oversees the company’s Urban Office business.

Together, Braun and Lapin are seizing the opportunity created by the coronavirus pandemic to buy and redevelop inner-city properties, with an eye toward growth for the business and using their resources to broaden their outreach to the Jewish community. 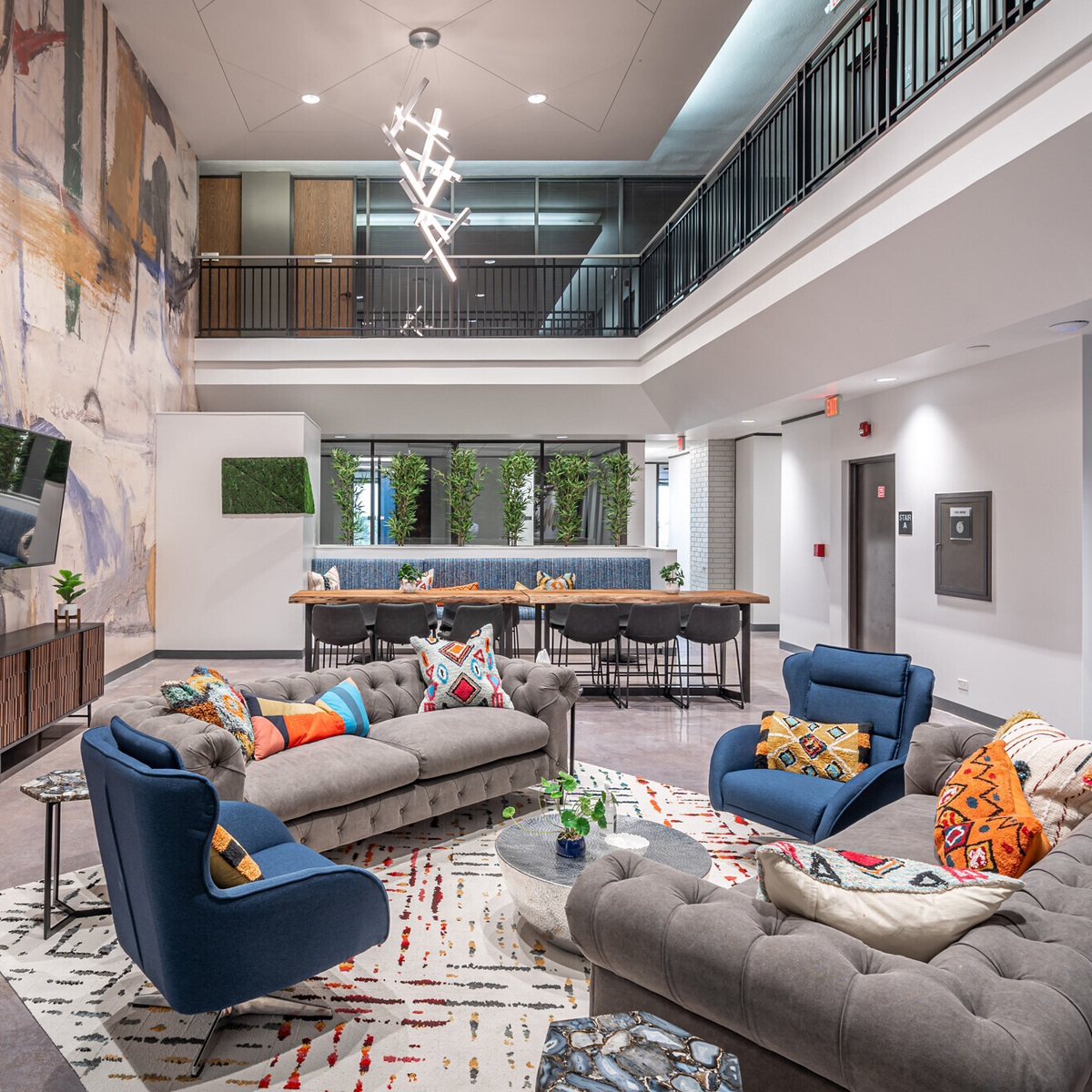 "We buy these old buildings and make them cool," Braun said.

Spread across operations in Houston, San Antonio and Austin, the company looks for buildings that the market generally views as tear downs, but that it believes actually are well-suited for what it describes as experience-oriented retail repurposing – a bevy of on-site amenities for the busy professional.

"People want to be able to pull up to their office and get in and out,” Braun said.

It was over lunch at an Italian restaurant a few months before the pandemic took hold last year that Lapin got the company pitch from Braun.

"He did not make me an offer,” Lapin recalled. “He just said things are going great here. He basically told me the whole Braun story, and where Braun is now. I heard the whole story and he said, ‘Let’s stay in touch.’"

Fast-forward to the pandemic, and restaurants and bars inside Houston’s 610 Loop got hit hard.

“I called Dan and said, ‘I wanted to check in with you,’ and he mentioned this concept, Urban Office,” said Lapin, who joined the company in January. “He said, ‘This is our next great idea.’”

Urban Office identifies distressed buildings it can get for a reasonable price, guts the interiors and divides the space into small offices that appeal to lawyers, Realtors, insurance companies and marketing firms.

The all-inclusive pricing model and the amenities – from restaurants to barber shops to gyms – are a draw Lapin’s team believes makes Urban Office competitive with the likes of WeWork and other similar offerings in the marketplace.

“A lot of them were bought pre-COVID,” Lapin said of the buildings. “Retail was hot, but a lot of people were running away from the office. That’s when Dan said, ‘We want office.’ If he had waited six months, we would have still been under construction and a lot of people would be going back to work and we would have missed the opportunity.”

The success Braun and Lapin have had in commercial real estate has supported the Houston natives’ philanthropy in the Jewish community.

“I’ve always been passionate about Houston and the Jewish community,” Lapin said. “My parents, grandparents, always gave their time.”

Among other things, he works with ReelAbilities, a local film festival supported by Jewish Family Service that highlights people with disabilities who have done extraordinary things. He helps review dozens of films and pick the best ones that then are shown at the festival. Lapin also is president of the Young Professionals board of the Boys & Girls Clubs of Greater Houston.

A member of Congregation Beth Israel, Lapin, who is engaged to be married, comes from a long line of past presidents of the shul.

“I’m kind of a person when I set my mind to something, I literally do anything to get it done,” he said.

Braun, for his part, sees his philanthropy as a rite of passage, much like his father saw it and the family business since it made its first industrial acquisition in 1989.

Since 2017, the Braun family has sponsored an annual trip to Israel for 10 faculty members at The Emery/Weiner School.

“Jewish education is very important to our family,” said Braun, who has four children who attend Beth Yeshurun Day School.

“One of the things my dad wanted to build, and we want to build, is Israel advocacy. Hopefully, through this trip, there’s a better connection between the faculty and their students and the importance of Israel in the community."