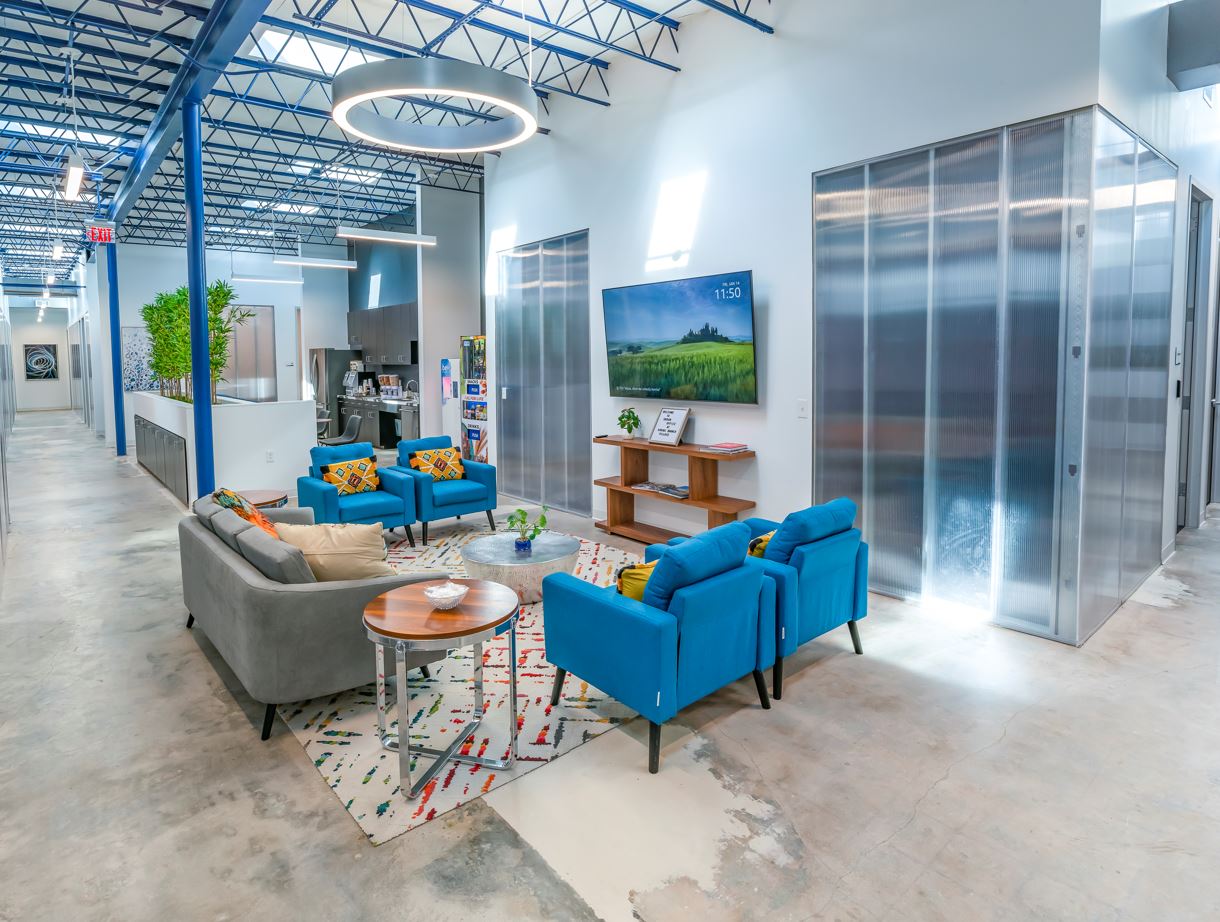 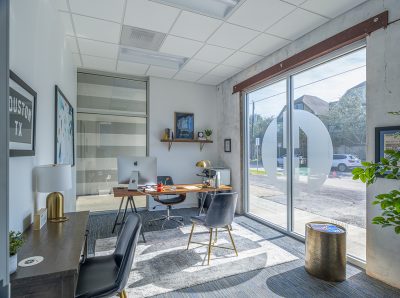 Turns out, people like reducing their commute time and working in a walkable area with wine bars and coffee shops.

So, anticipating higher demand for its flexible office spaces in such preferred locations, the real estate development company Braun Enterprises is doubling the size of its Urban Office branch in Spring Branch.

The expansion at the Spring Branch Village shopping center at 8141 Long Point Road is part of a Long Point corridor makeover in which Braun is playing a key role. The first stage at the shopping. Center brought the Urban Office along with Slowpokes (coffee, food, bar), Feges BBQ, Shoot the Moon (bar and food), Tacos del Julio and Shipley Do-Nuts, transforming the property from an industrial and discount strip into an epicenter for good food and other enjoyment.

WIth the latest development, Urban Office is on track to grow from 6,000 square feet to about 12,000 square feet, and add 30 more leasable offices, by mid- to late- summer.

Unusual for its location in such a neighborhood, the upgrade will offer two new shaded patios for work outdoors, an additional conference room and a wellness room, which will be set up for a parent’s baby care and a phone booth.

“We’re super excited,” Alec Lapin, vice president of Urban Office, said, noting that as people returned to offices on the heels of the pandemic, many commuters opted for professional work spaces between established business districts and home.

“A lot of pre-pandemic professionals would just drive to downtown or Greenway or the Galleria to a traditional office. Urban Office is highly amenitized and close to home for Spring Branch, Memorial and further west out of (Interstate)10. We have people who have kids close by,” he said. 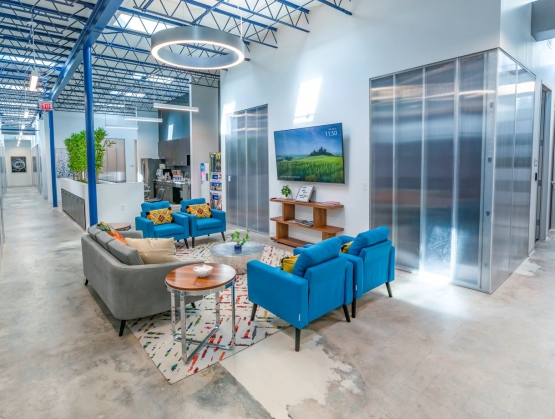 “Few other flexible offices are in a retail center in a neighborhood. It’s the first of its kind.”

“You can get morning coffee, lunch and go to happy hour and dinner on the same campus,” Lapin said.

The first round of Urban Office tenants includes attorneys and real estate agents ahead of the trend. Now, Lapin said, the project has begun to attract non-profits and startups.

Keith Cothroll, a tax attorney, is an early adopter of the space. He checked out locations in the Energy Corridor before settling on Spring Branch.

“It was the right space and the right place,” Cothroll said.

The attorney recently stepped out of the office for a stroll on Long Point, where he enjoys being able to grab coffee or some barbecue. An El Paso native, he said the taco spots in the area remind him of his hometown. Cothroll also saw value in Urban Office’s one-year contract option.

The Urban Office expansion is a sign of more to come from Braun’s developments in Spring Branch and throughout the city. The firm has its eye on developing another commercial center four blocks west. It will open another office space in the Heights, where it has converted a Victorian mansion into a 17,000-square-foot modern space.