Exclusive: Near the airport, a new twist on office space emerges 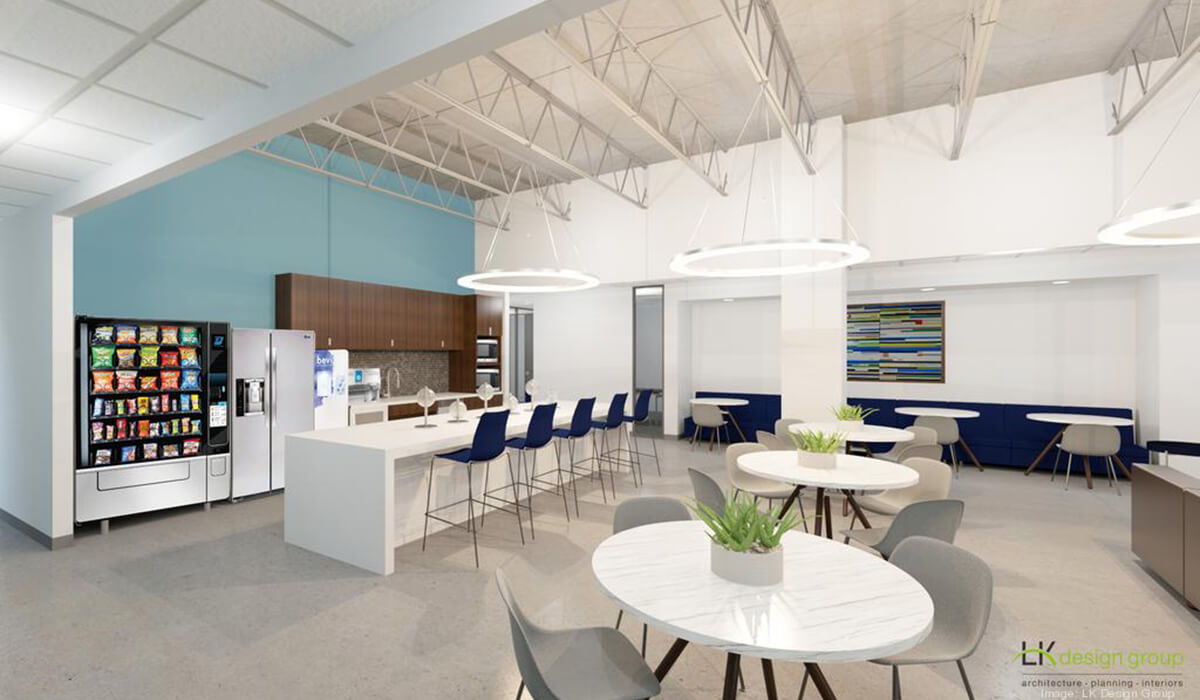 A Houston group has created an alternative to traditional office spaces, inspired by new needs caused in part by the pandemic.

A new choice for small businesses or remote workers looking for private offices has emerged near the airport.

Alec Lapin, vice president of Houston-based developer Braun Enterprises, runs the company's Urban Office concept. Braun has four Urban Office locations in Houston, but the San Antonio location will be the company's biggest yet at about 16,500 square feet.

"We just wanted to create this really cool, affordable workspace that we really feel San Antonio is lacking," Lapin said. "We just feel the demand is there."

The location will have about 100 executive suites aimed toward small businesses returning to the office. Unlike a coworking facility, there is not a shared space for people just coming in for a day, for example.

"We don't allow any people just to use [the shared space] because we wanted it to be for established small businesses who call it their home," Lapin said.

The concept provides the privacy of individual offices for one to 10 people at a rate affordable to small businesses, without the need of a long-term commitment. Tenants could include lawyers, insurance agents, real estate agents and nonprofits.

"It's quite a range," Lapin said. "We can actually charge a higher premium and get more rent for the space as a whole when we chop it up into these small spaces."

The concept has emerged as the firm found the demand for large, traditional office space with commitments of five years or more has diminished since the pandemic. Lease agreements in the Urban Office locations are typically six months to a year, according to Lapin.

Lapin noted that many people lost their jobs, switched jobs or moved to remote work during the pandemic. He said many appreciate the flexibility of a work-from-home situation, but many still need a quiet, professional workspace where they can meet with clients or get away from their kids.

Brian Berkley, the assistant property manager for Austin-based brokerage ECR responsible for leasing the space, said some tenants in the San Antonio Urban Office are choosing these offices over space in Regus, a similar office concept in Castle Hills as well as in Pearl's new cowrorking facility.

"I feel like this is being built based on what people arelooking for," Berkley said. "[Tenants] want their own privacy and personal space."